← back to
K
Get fresh music recommendations delivered to your inbox every Friday.

Long shadow of the paper tiger 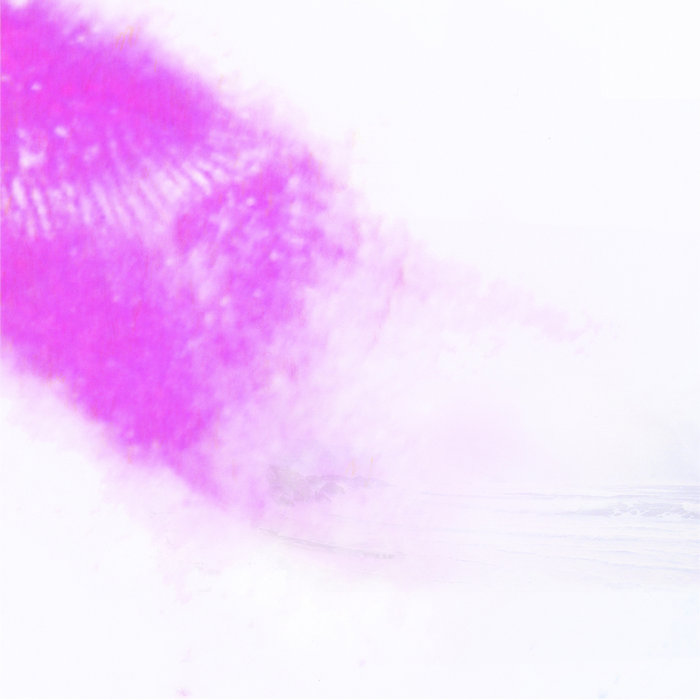 Mahjongg was a band based in Columbia, Missouri. Formed by multi-instrumentalist Husar and former guitarist Jeff Carrillo in 2001, their sound combined guitar, synthesizer and computer manipulations with dense rhythmic textures derived from Afrobeat, funk, and post-punk.

Mahjongg released three full length albums: Raydoncong (2005), Kontpab (2008) and The Long Shadow of the Paper Tiger (2010). They performed at the Pitchfork Music Festival and the Off Festival in Mysłowice, Poland. In December 2010 they played the All Tomorrow's Parties Festival curated by Godspeed You! Black Emperor.

Bandcamp Daily  your guide to the world of Bandcamp

Damu The Fudgemunk shares his recent collab with Def Pressé, plus jams from Common and more